There are several benefits of using QTP. For one, you can use it by customizing it according to your needs. For example, while it can work alone effectively, it can also work by being a part of the Mercury Business Process Testing. Also, the technology used is highly advanced. This encompasses keyword-driven tests that do not only enhance the creation speed but also make it a lot easier to maintain an application once it is created. Moreover, QTP is highly efficient in identifying objects even when they change their positions. This is done by tracking the movement of the objects and provides the benefits of a reliable script even if the latter is not monitored thoroughly. QTP also used the Auto-Documentation technology, which is combines the documentation and creation of the text into one single process, thus making it quicker.  After their creation, applications can also be validated by the use of checkpoints. 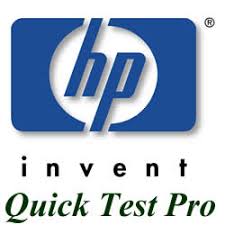 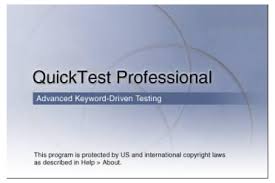 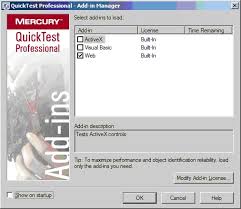